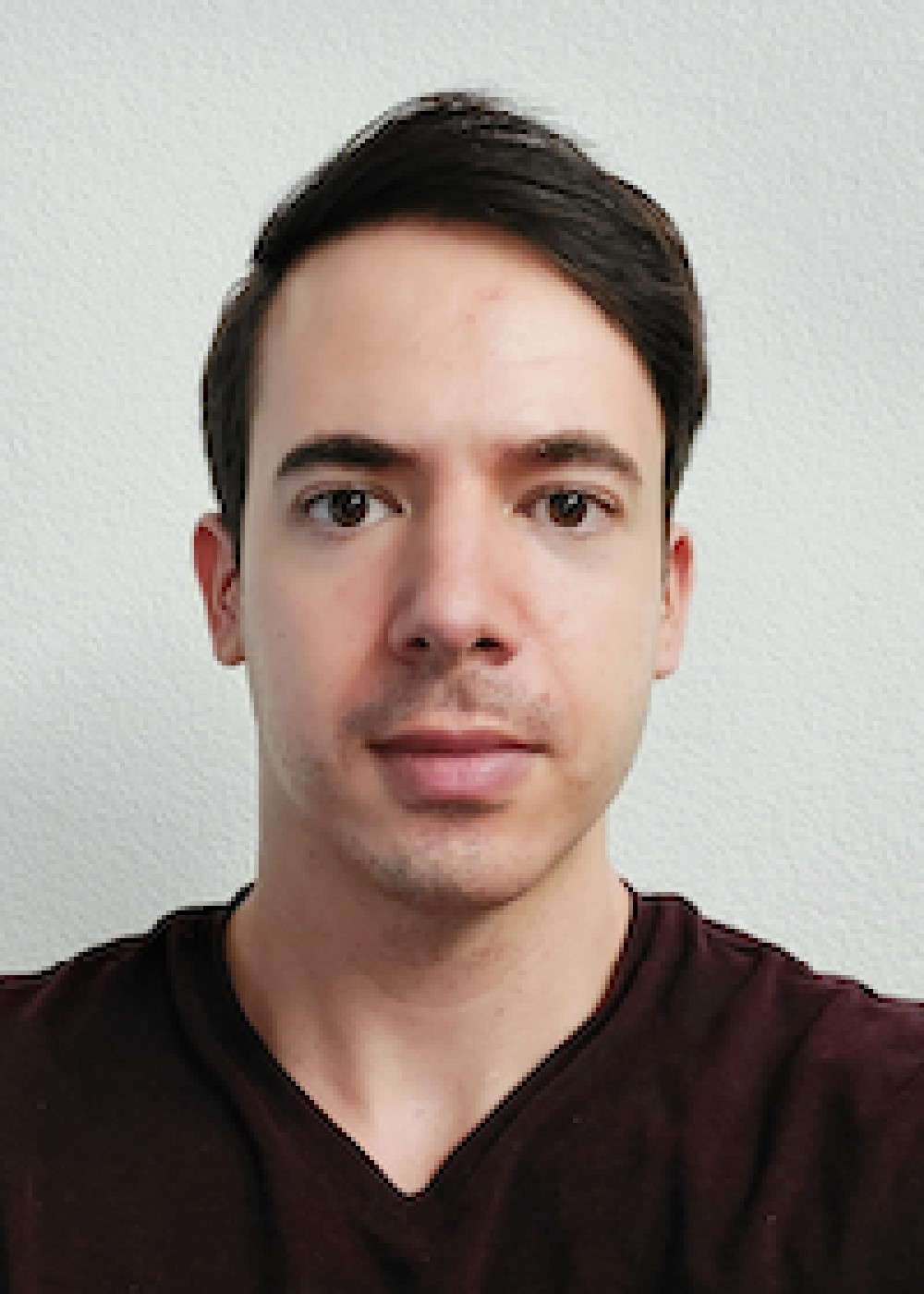 Gonzalo comes from Madrid, Spain. He obtained his Bachelor’s in Biosciences in Dublin, Ireland, and his Master’s degree in Biomedicine in Stockholm, Sweden. As part of his master thesis at Karolinska Institutet, he worked with hESCs, implementing a method for the study of transcription factors involved in the generation of midbrain dopaminergic cells, with the goal of improving existing protocols intended for cell replacement therapy in Parkinson’s disease. Moreover, he has worked as research assistant at the DKFZ in Heidelberg, Germany, where he contributed to projects investigating the impact of brain injury on neural stem cell fate determination as well as the role of peripheral immune cells in the death of dopaminergic cells in a mouse model of neurodegeneration. His PhD project at the Stoeckli lab focuses on the role in neural circuit formation of genes associated with neurodevelopmental disorders. In his free time, he enjoys spending time outdoors, biking and exploring Switzerland.