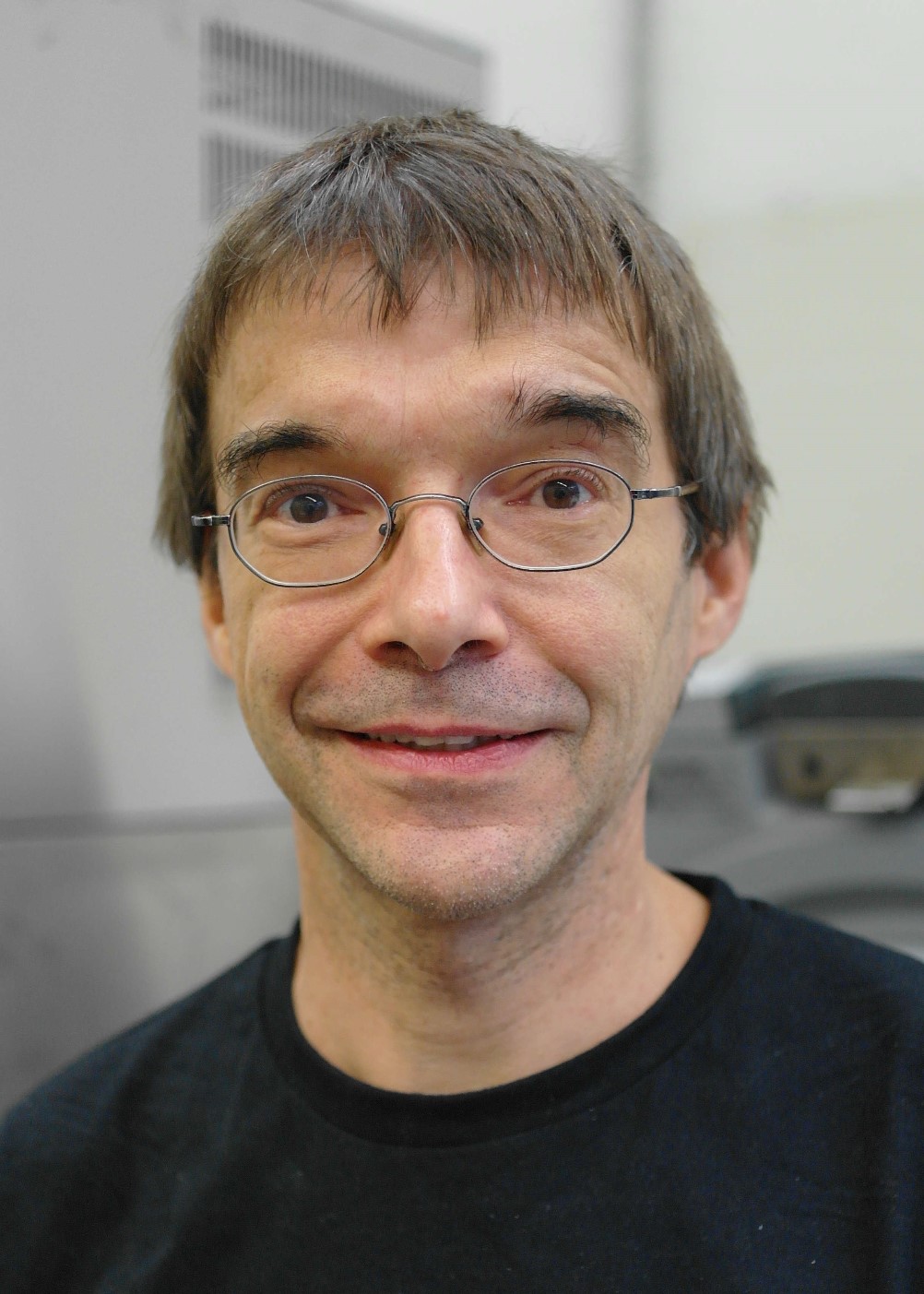 Beat studied biology and finished the studies with the diploma degree in microbiology from the University of Zurich. He then worked on his PhD in the neuroscience field, generating monoclonal antibodies at the Institute of Biochemistry of the University of Zurich in Prof. Dr. Peter Sonderegger’s group. After that he joined a small pharmaceutical company where he was responsible for clinical research. Besides that he continued working in basic research as a postdoc in Prof. Dr. Philipp Christen’s lab (Biochemestry, UZH), mainly on toxicity of prion peptides. 3 years later he joined the pharmaceutical company full-time where he became responsible for quality assurance in addition to clinical research. Then Beat came back to the Institute of Biochemistry (UZH) and worked there again in the group of Peter Sonderegger as lab manager. During this time he worked for a while with similar tasks for a spin-off company which was founded based on results gained by the research of Peter Sonderegger and his group. When Peter Sonderegger retired, Beat moved to the other side of the campus working since then in Esther Stoeckli’s group.