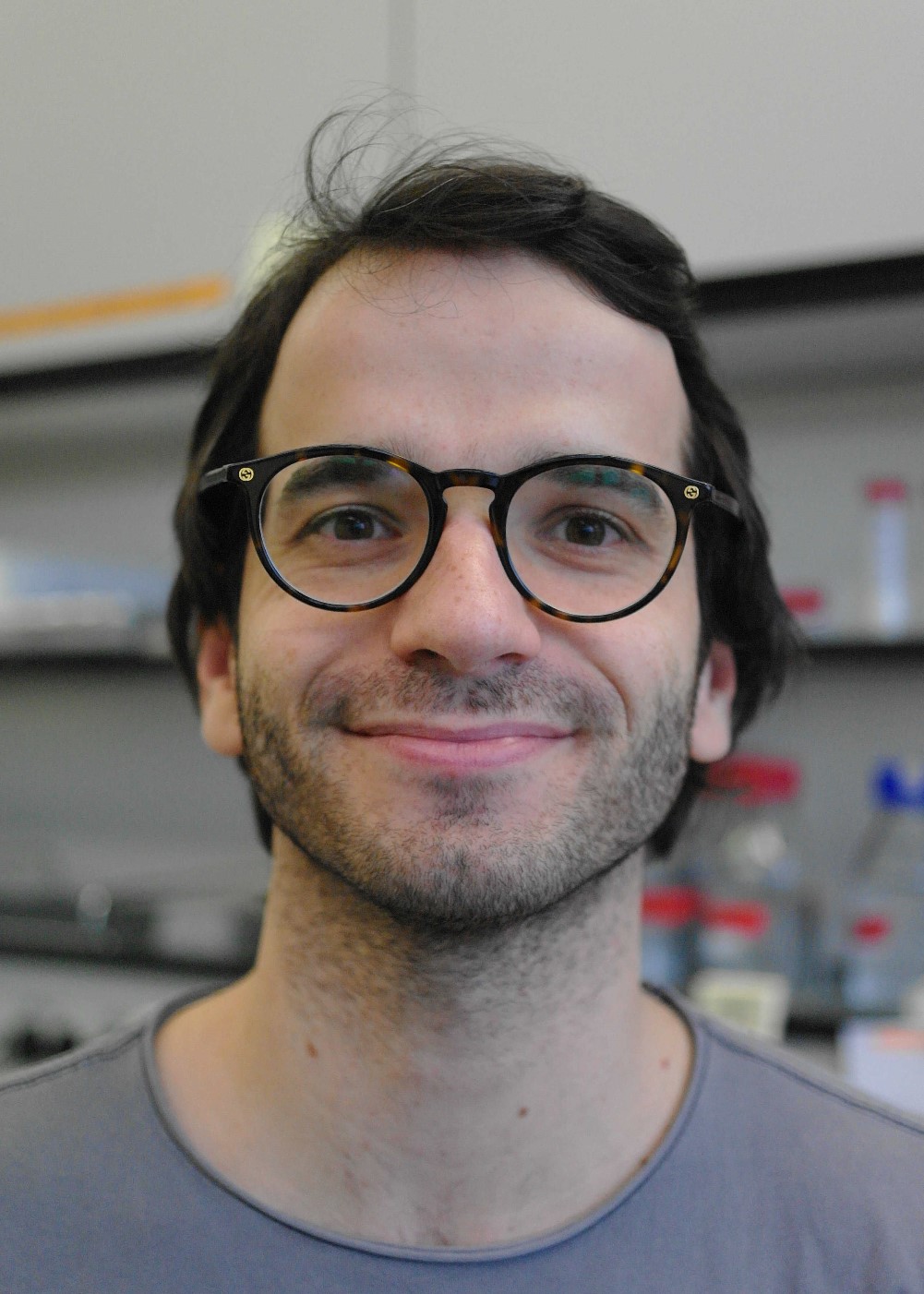 Alexandre obtained both his Bachelor and Master’s degrees in biochemistry at the University of Geneva, Switzerland. In 2013 he moved to Berlin, Germany to start a PhD project in the lab of Prof. Fritz Rathjen at the Max Delbrueck Center. There, he studied the development of sensory neurons in the mouse embryo. He was interested in deciphering the molecular mechanism of a cGMP signaling cascade that regulates axonal branching of dorsal root ganglia central afferents in the developing spinal cord. In December 2017 he joined the lab of Prof. Esther Stoeckli at the DMLS as a Postdoc. He is now interested in understanding how axons are guided towards their targets in the developing central nervous system taking advantage of the chicken embryo as a model. In particular, he is studying the role of the primary cilium in commissural axon guidance at choice points and he is developing new methods for visualizing single axons in intact tissues using live imaging.