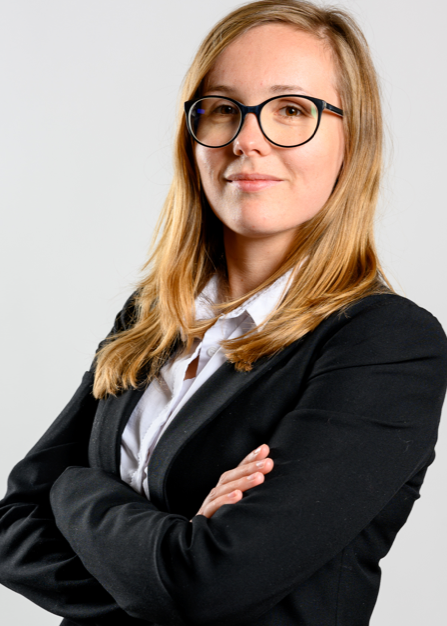 Asia was born in Wroclaw, south-west of Poland. She obtained Engineer and Master degree in Biotechnology from the University of Science and Technology in Wroclaw, although her scientific projects were done in the group headed by Malgorzata Cebrat at the Institute of Immunology and Experimental Therapy in Polish Academy of Sciences. In these projects she was studying diversity and distribution of csd gene that has been recognized as a first signal in the sex determination cascade in honey bees. During her Master studies, she went on two internships. In 2016 she joined group of Jonas Ries at EMBL (Cell Biology and Biophysic Unit), where she was optimizing dual-color imaging in yeast using super-resolution microscopy. In 2017 she joined Jingyi Fei’s group at the University of Chicago thanks to the Visiting Research Graduate Traineeship Program (BioLAB) supervised by Fulbright. Here, she was involved in the project about decoding RNA modifications in mammalian cells using single-molecule imaging. In December 2018 she started Life Science Zurich Graduate School as a PhD student in Francesca Peri’s group at the University of Zurich.

In the meantime, she enjoys travelling, cooking, watching movies and swimming.