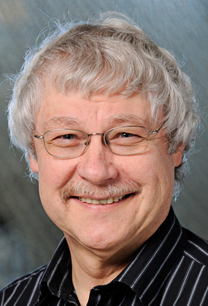 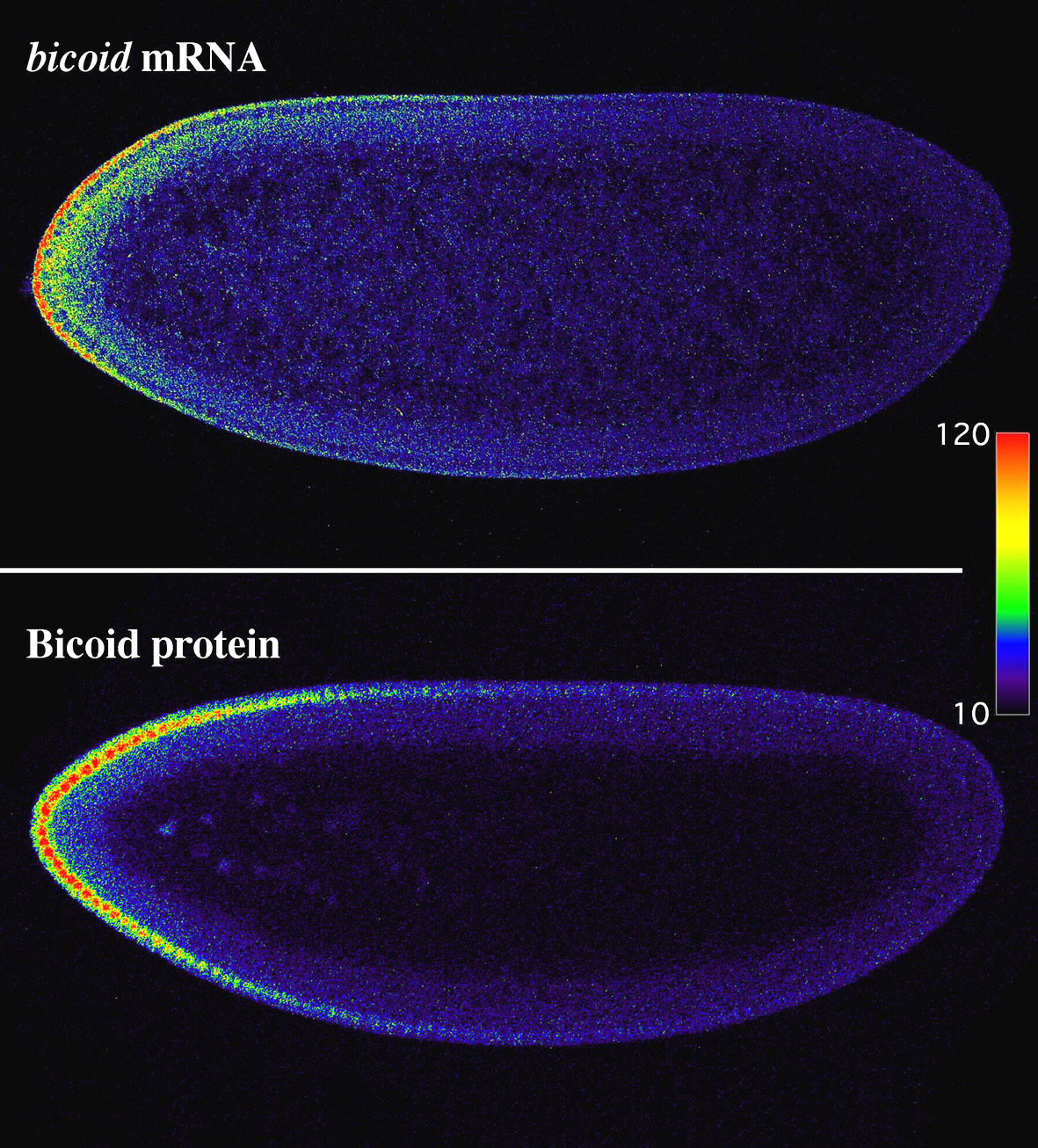 Since our initial proposal of the gene network hypothesis (1-3) our approach of studying Drosophila development has been linked intimately to evolutionary considerations. Thus, a central aspect of this hypothesis has been the postulate that both protein coding and cis-regulatory regions (enhancers) of genes consist of "domains" and that new genes and functions evolve by the independent assortment of domains (1). While earlier experiments tested predictions of the gene network hypothesis by concentrating on protein coding domains, later experiments analyzed the role of enhancers and emphasized their importance in the evolution of new functions (4).

For two general propositions we have furnished the first proof (5). We have shown that genes, that have arisen by gene duplication and perform entirely different functions, have diversified by the acquisition of novel cis-regulatory regions, i.e. the primary event in the generation of a new function during evolution has been the acquisition of new control regions serving the existing protein coding repertoire rather than the generation of different amino acid sequences with novel functions. The operation of this mechanism in insects as well as vertebrates suggests a major role in evolution. We would like to stress that, in view of the important, if not dominant, role played by the control region in determining a gene's function, the genetic definition of a gene that is based on its association with a specific function or phenotype is no longer justified as the basic tenet of genetics.

The second observation of general significance has been that protein domains of homologous genes that appear unrelated in their amino acid sequence may nevertheless have conserved their functions, apparently because the features essential for evolutionary survival are related to their 3-D structure in a way not easily evident from their amino acid sequence. This result questions the validity of amino acid identity as a general measure of functional equivalence in homologous proteins.

In addition to these experiments examining evolutionary mechanisms, we are studying Drosophila development, as exemplified in processes of pattern formation and morphogenesis. At the base of pattern formation in the embryo and imaginal discs is a group of genes maintaining and elaborating positional information, the segment polarity genes (6). In collaboration with Joan Hooper (University of Colorado, Health Sciences Center), we have identified and cloned the segment polarity gene smoothened. It encodes a seven-pass membrane protein, which may function as a G protein-linked receptor in the Hedgehog signaling pathway (7).

Finally, we continue to study the role of Drosophila Pax genes (8). In addition to the pair-rule gene prd and the segment polarity gene gsb, we are particularly interested in establishing the role of gsb neuro and of Pox neuro (Poxn) in the CNS (9, 10).