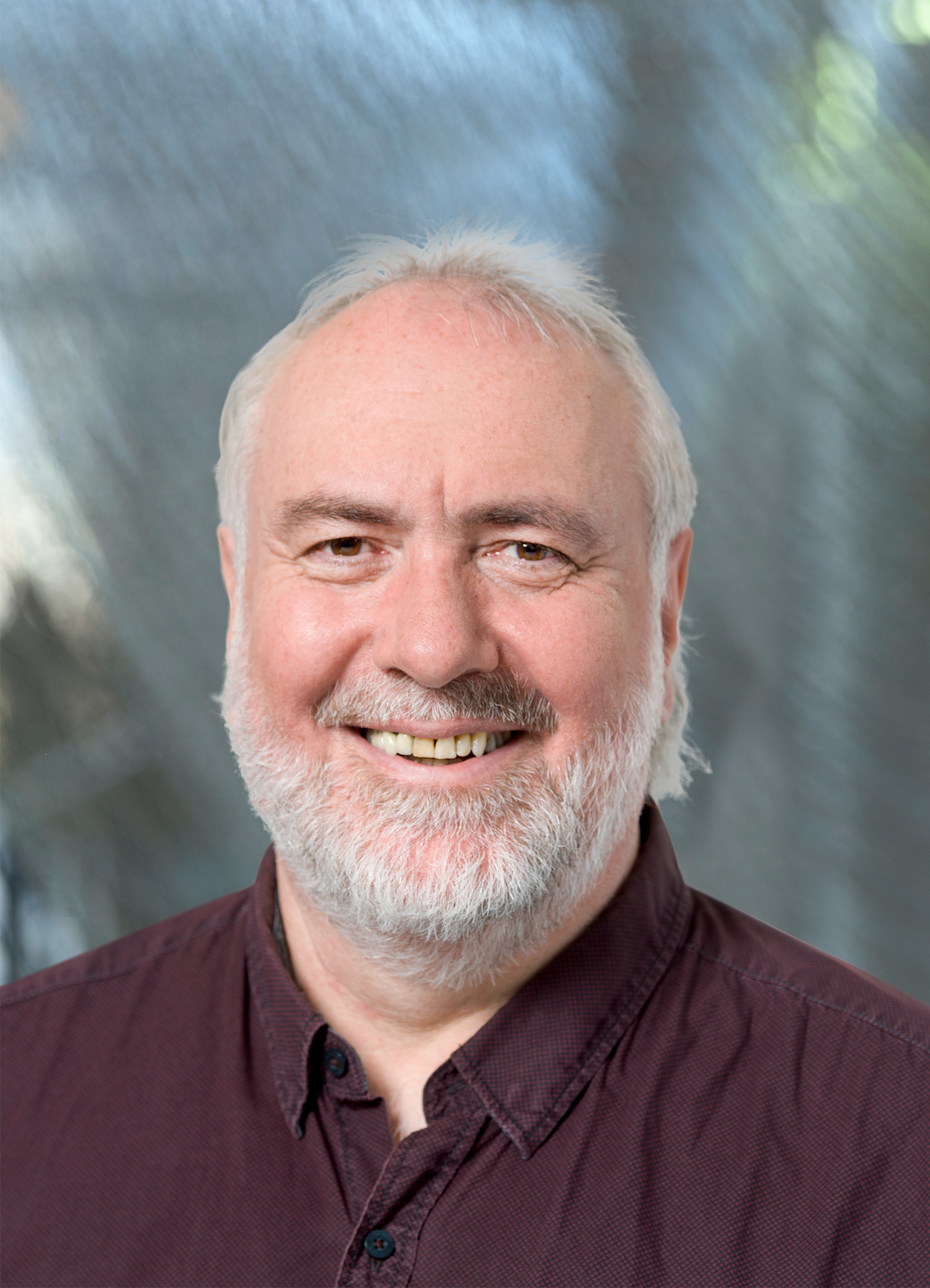 Werner studied biology at the Julius-Maximilians-Universityin Würzburg, Germany, where he received a PhD in human genetics (1999). During his time as a PhD student, he performed linkage analysis with microsatellite repeats on Spinal Muscular Atrophy, Alkaptonuria and Central Core Disease. In addition, he took care of the institute’s computers, which lead to a 7-month full time education as a network and system administrator. After his PhD, he worked as a bioinformatician and system administrator for almost two and a half years at the Institute of Human Genetics.

In 2001, Werner joined the Department of Molecular Life Sciences (DMLS) as an IT specialist and coordinator.