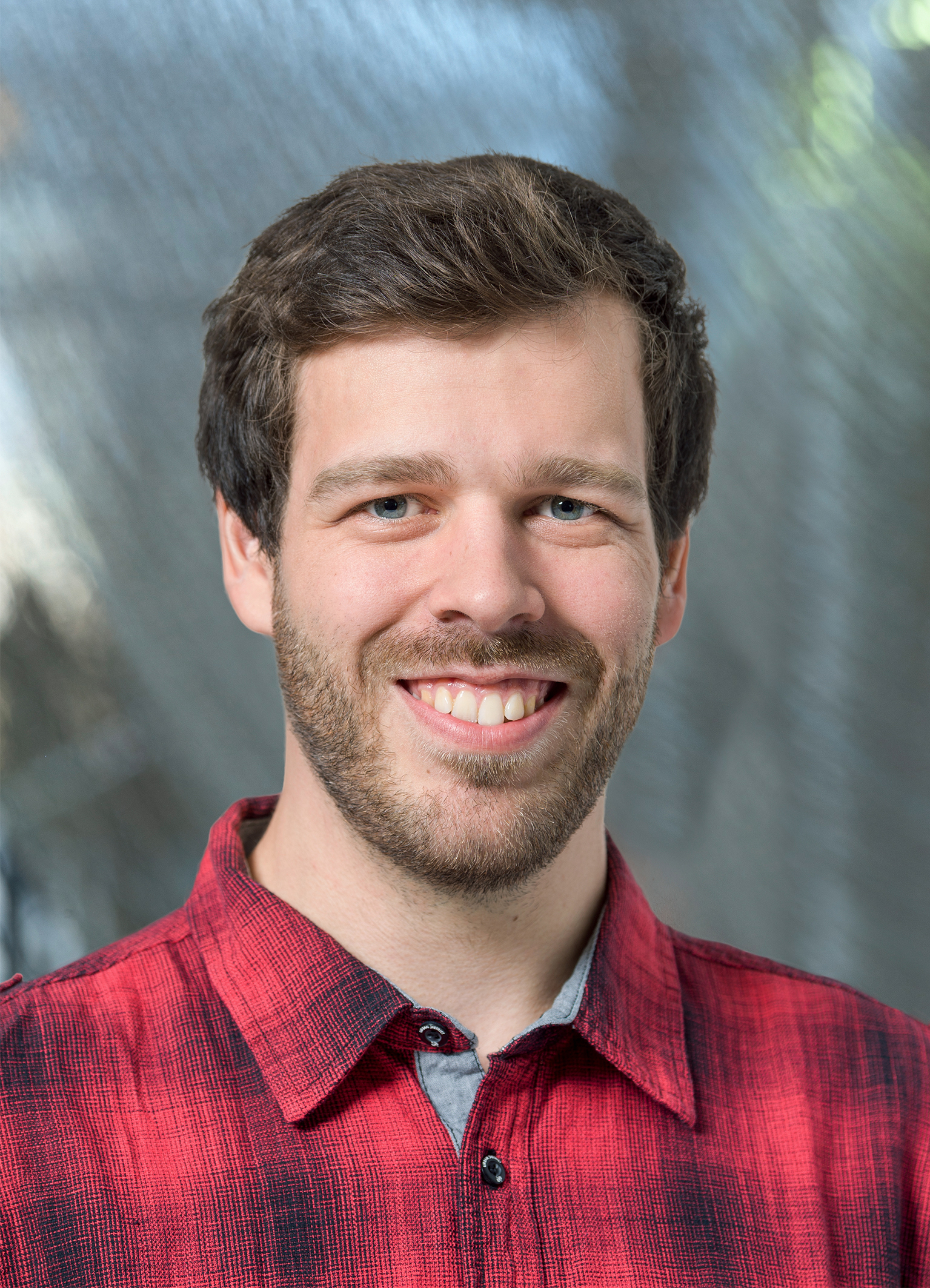 Marco grew up in Wald in the canton of Zurich. After finishing high school in Wetzikon, he went to the University of Zurich to study dentistry. However, he realized rather quickly that it wasn't his cup of tea. He therefore decided to pursue his other passion - IT. After completing his apprenticeship in Winterthur, he joined DMLS in 2018. Some of his many hobbies include skiing and playing volleyball.