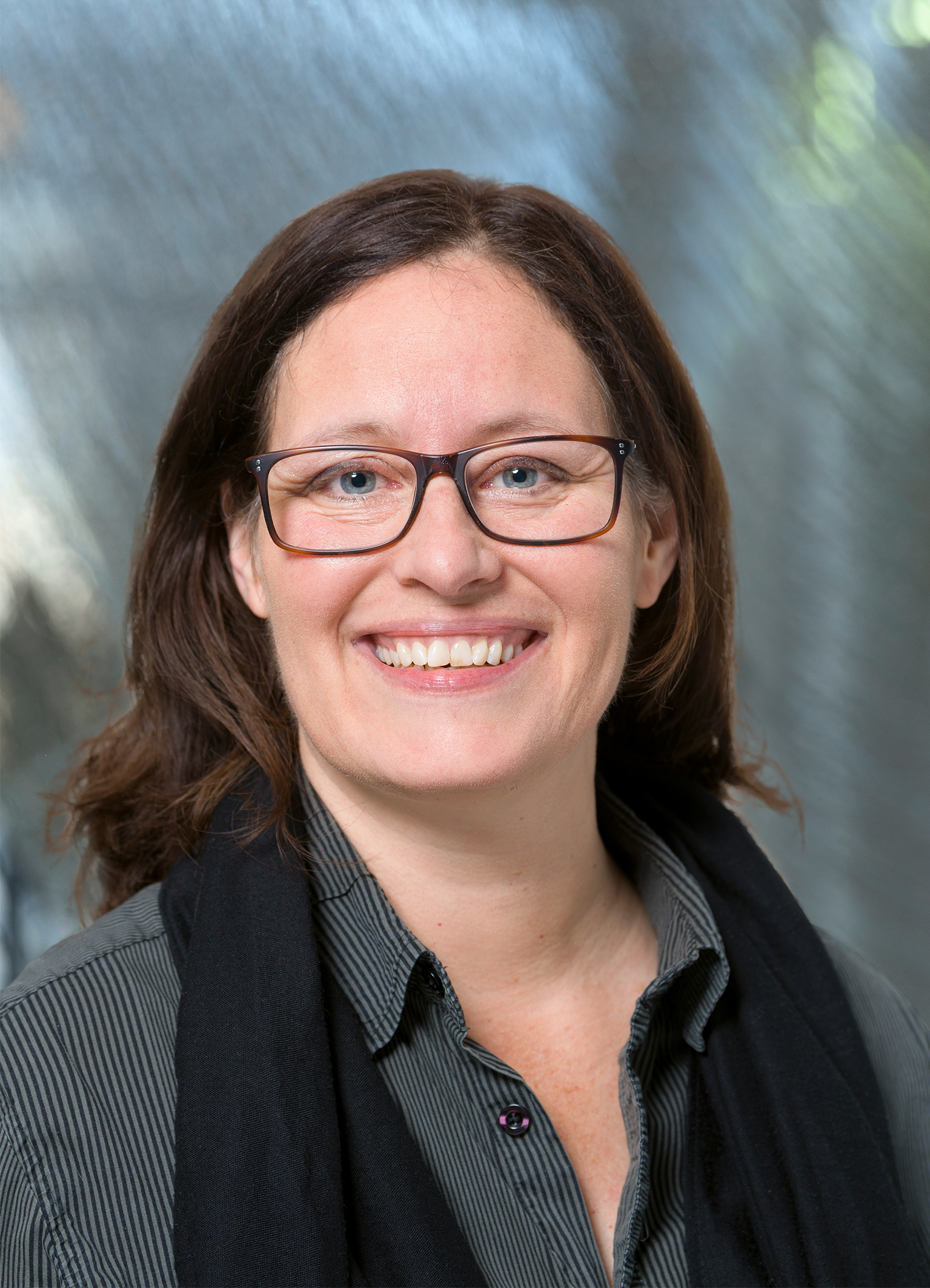 Angela Lloyd studied German in the United States in hopes of becoming a German teacher. However, she ended up studying English at the University of Zurich and teaching English for 9 years.
During her studies in Zurich, she had an office job at the University Psychiatric Clinic (PUK) and realized there that she enjoyed doing administrative work. With 10 years' experience, she is now enjoying her job at the Department of Molecular Life Sciences, where she has been working as an administrative assistant since 2016. She also works as a translator part-time.