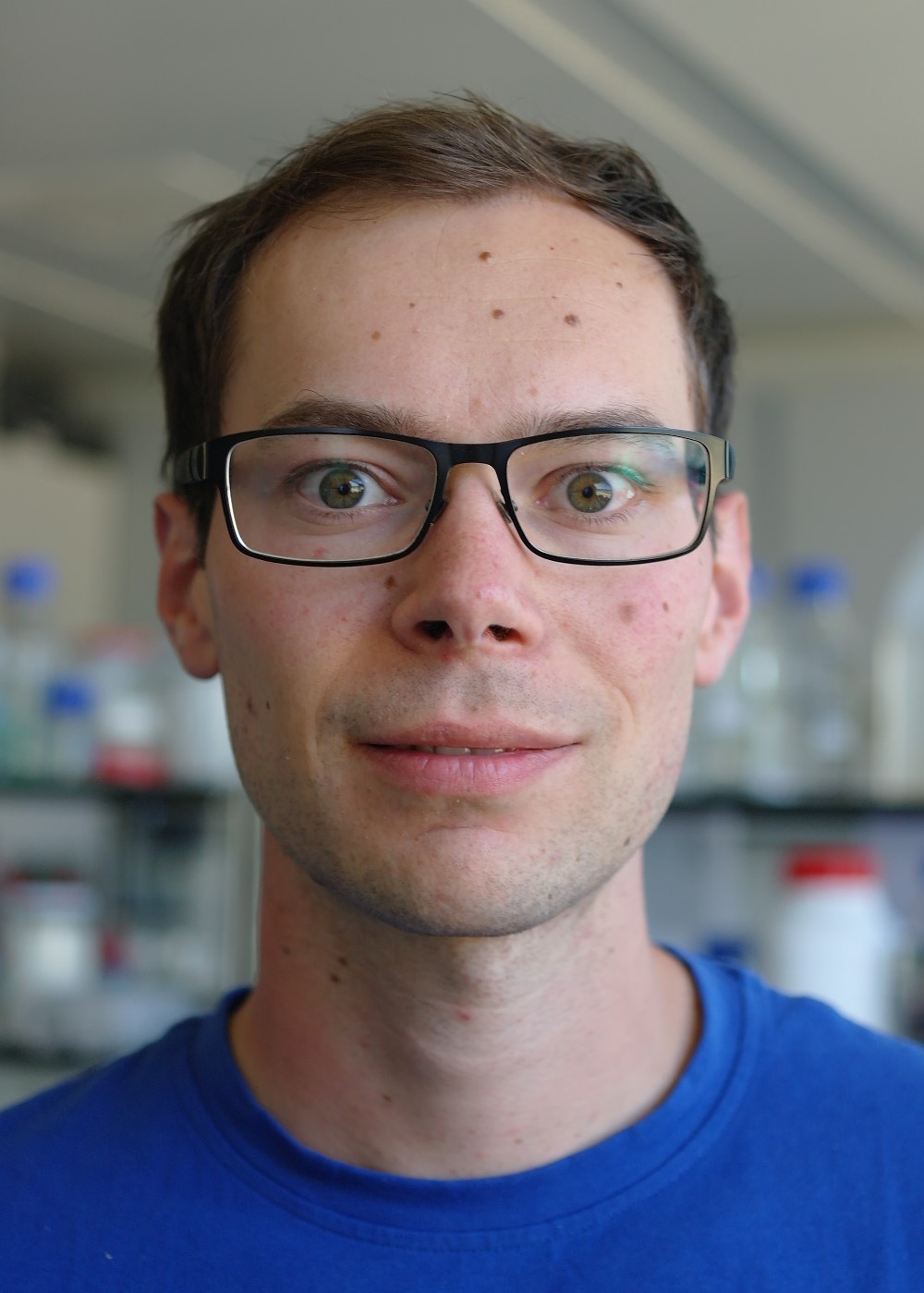 Igor was born in Freiburg, Germany. He studied medicine in Freiburg from 2004 until 2011 and completed his MD thesis on plasticity in the human motor cortex in 2011. Between 2012 and 2016, Igor investigated the mechanisms of high-frequency synaptic transmission in Stefan Hallermann’s lab (Göttingen and Leipzig, Germany). In 2016, he joined Martin Müller’s lab to work on homeostatic plasticity. Since 2018, Igor leads a SNSF Ambizione group focusing on the mechanisms of presynaptic homeostatic plasticity in the mouse CNS. Igor enjoys cooking and cycling.